Dynamic Digital Signage is popping up everywhere. Retailers such as Best Buy use signage to coordinate the weekly specials from the newspaper with the on-screen messaging in the store. Wal-Mart has a network of in-store TVs to promote “what’s new”. Movie Theatre owners such as Regal Cinemedia use a satellite network of digital projectors to entertain and advertise before the feature film starts. Fast food operators such as McDonalds have experimented with digital menu boards to motivate sales. Grocery stores such as ShopRite use plasma screens behind the deli counter to inform customers on the special of the day, and entertain customers while waiting. Even relatively innocuous locations such as your local bank or your doctor’s waiting room, are likely to have a digital display network to inform, educate, entertain and promote products and services relevant to that venue.
The big question is: What does it take to make this all work? Getting the traditional advertising or visual merchandising people, who have a lion’s share of the clients, together with the IT and display specialists can be challenging. It’s not normal for these two camps to speak with each other! And even when they do, have they considered ALL of the ramifications that are necessary to have a successful deployment? Example: Many times, the software that drives the network is not even considered, as everyone is focused on big-ticket items like plasma screens or satellite networks. Software is actually one of the most critical components to operating a profitable and successful network on a day-to-day basis. The good news is that it’s not rocket science any more.
As an aid to the new person looking to deploy a network of screens, allow me to share with you some of my experiences over the last 15 years in deploying such networks. Here’s my top list of things to consider.
Content Is King 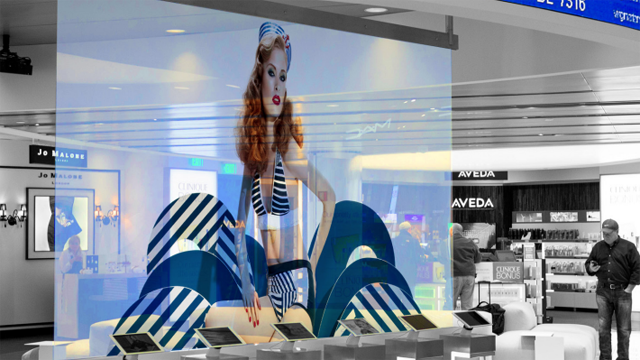